Wonder women 2021: From Malala Yousafzai and Mother Teresa to Jacinda Ardern and Frida Kahlo, there is a myriad of empowered women, activists, artists and feminists who have shaped the foundation of our modern world. With this decade marking a powerful oscillation of feminist mobilisation, International Women’s Day 2021 serves as a key reminder of how women across the world are making positive waves in our communities on an everyday basis.

Local UK-based artist and illustrator, Nicola Mascarenhas, was inspired by these superheroes around the world – both well- and lesser-known women who have influenced our thinking in some way, shape or form throughout history. Printed on 175 gsm size A3 card, she hand-designed a colourful graphic illustration, entitled ‘Wonder Women’ to celebrate the role models who have influenced the modern feminist movement. 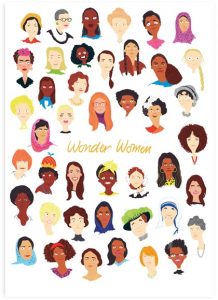 ‘Wonder Women’ puts faces to the names of 42 phenomenal females from across the globe, representing a mere handful of the significant contributions made by women in our everyday lives. You may recognise the notable faces of Princess Diana, Ruth Bader Ginsburg, Florence Nightingale, Marie Curie and Rosa Parks, but can you distinguish modern heroes, such as Tarana Burke – the activist who started the hugely influential global #MeToo movement? Or do you recognise Sacagawea, whom at the age of 16, contributed to the Lewis and Clark Expedition?

Delve into a vast ocean of art, music and writing, and discover the dynamic voices that comprise the powerful feminist movement which exists today, thanks to the Wonder Women of the world.

With International Women’s Day falling six days before Mother’s Day, this inspiring print makes the ideal gift for the wonder woman in your life. 20% of the profit made from the sale of every print will be donated to Period Poverty (periodpoverty.uk)

Currently based in South East London, illustrator and mother of two, Nicola Mascarenhas, studied art at Camberwell College of Arts and UCE before training in portraiture at The Princes Drawing School and Lavender Hill School. Using a combination of both traditional and contemporary materials and techniques, she expresses the beauty and joy of her surroundings – from inspirational people to the marvel of nature – in the hope that it provokes thought and inspires positivity. Nicola has illustrated for Unilever, Ford, BBC and Esteé Lauder.

Featured in the print, from top left:

3. Tarana Burke, activist who started the Me Too movement

4. Marie curie, her contribution to finding treatments for cancer

5. Jayaben desai, leader of the strikers

11. Sacagawea, at age 16, met and helped the Lewis and Clark Expedition

20. Indira Gandhi, first and only female leader to India

33. Sonita Alizadeh, Afghan rapper and activist who has been vocal against forced marriages 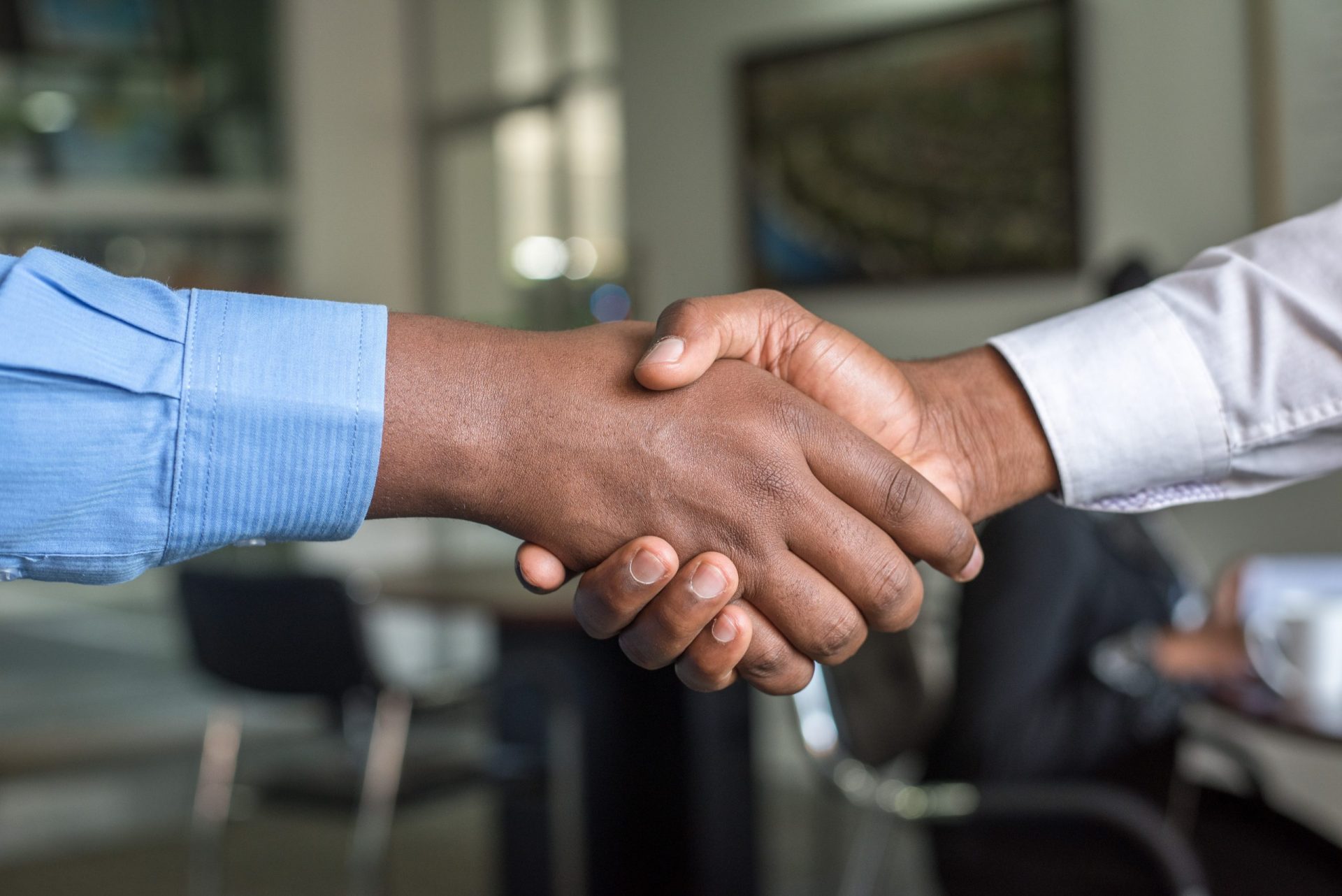 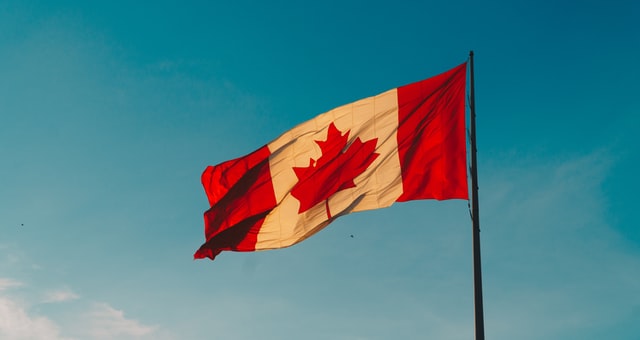 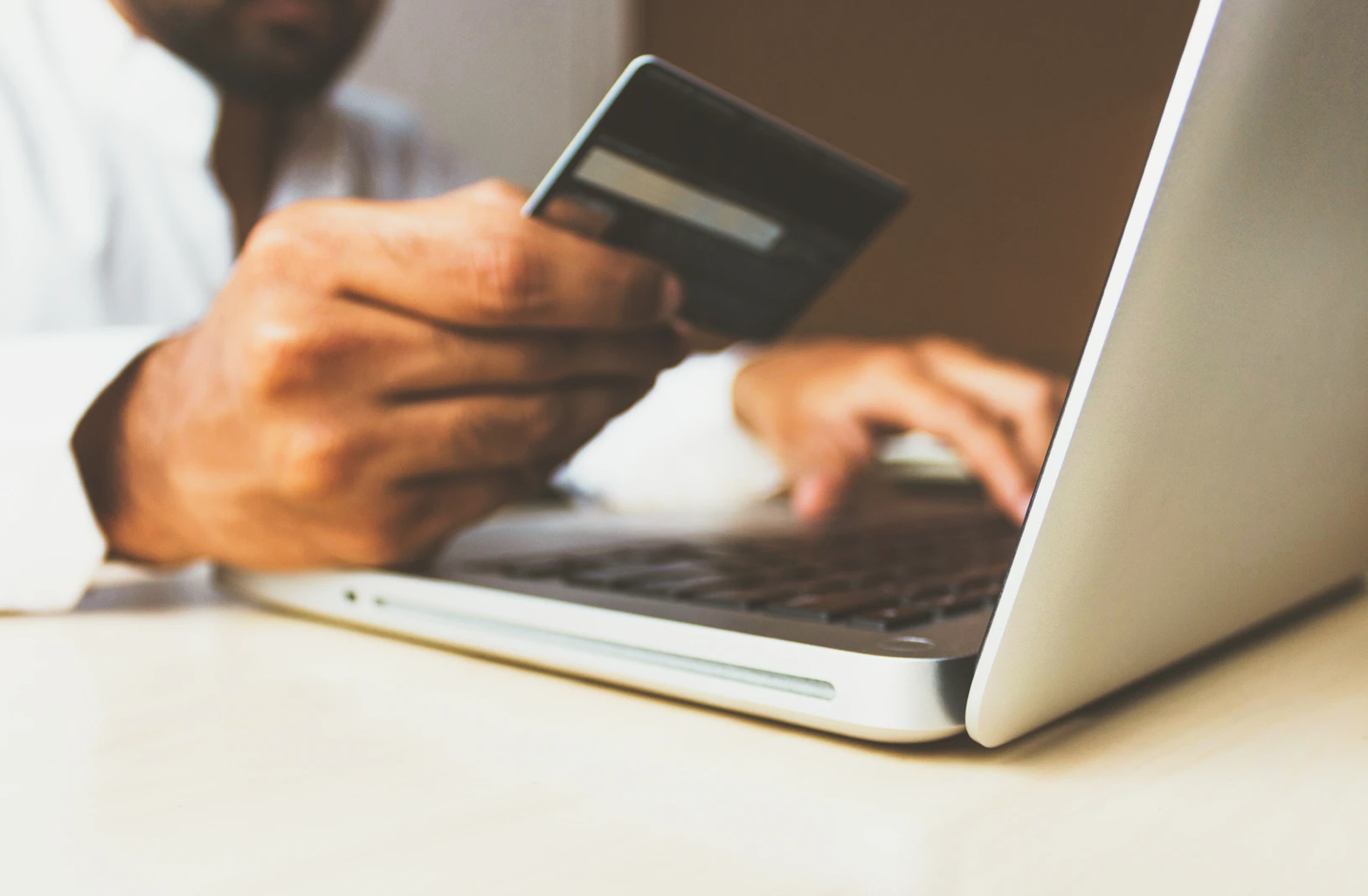 6 Seconds is the ‘Sweet Spot’ to Hook Customers’ Attention