Ryanair and Lufthansa: While Ryanair's liquidity is sufficient to cover costs for another 99 weeks, Lufthansa is facing insolvency in 10 weeks without state subsidies. This is according to Kryptoszene.de.

In March this year, Ryanair reduced its flight schedule by 97%. The Lufthansa Group in turn cut 94% of its flights. Despite similar conditions in dealing with the corona crisis, there remains a huge gap between the two largest European airlines.

Nevertheless, shares in the Lufthansa Group are enjoying greater popularity these days. This is illustrated in the analysis of Google search queries. The Google trend score in the last week of May was 74, while the score for Ryanair shares wallowed at 37. A value of 100 stands for the largest possible relative search volume.

"The evidence seems to suggest that Ryanair is far more likely to survive the corona crisis relatively unscathed," according to cryptoscene analyst Raphael Lulay. "The fact that Lufthansa investments are more attractive to the majority of German investors may seem surprising in light of this. However, it may also be that political tailwind is giving shareholders, and thus also the crane, a boost".

You can see more information on Ryanair and Lufthansa with this infographic:

If you would like to feature on the PR Pioneer, get in touch with your story here. 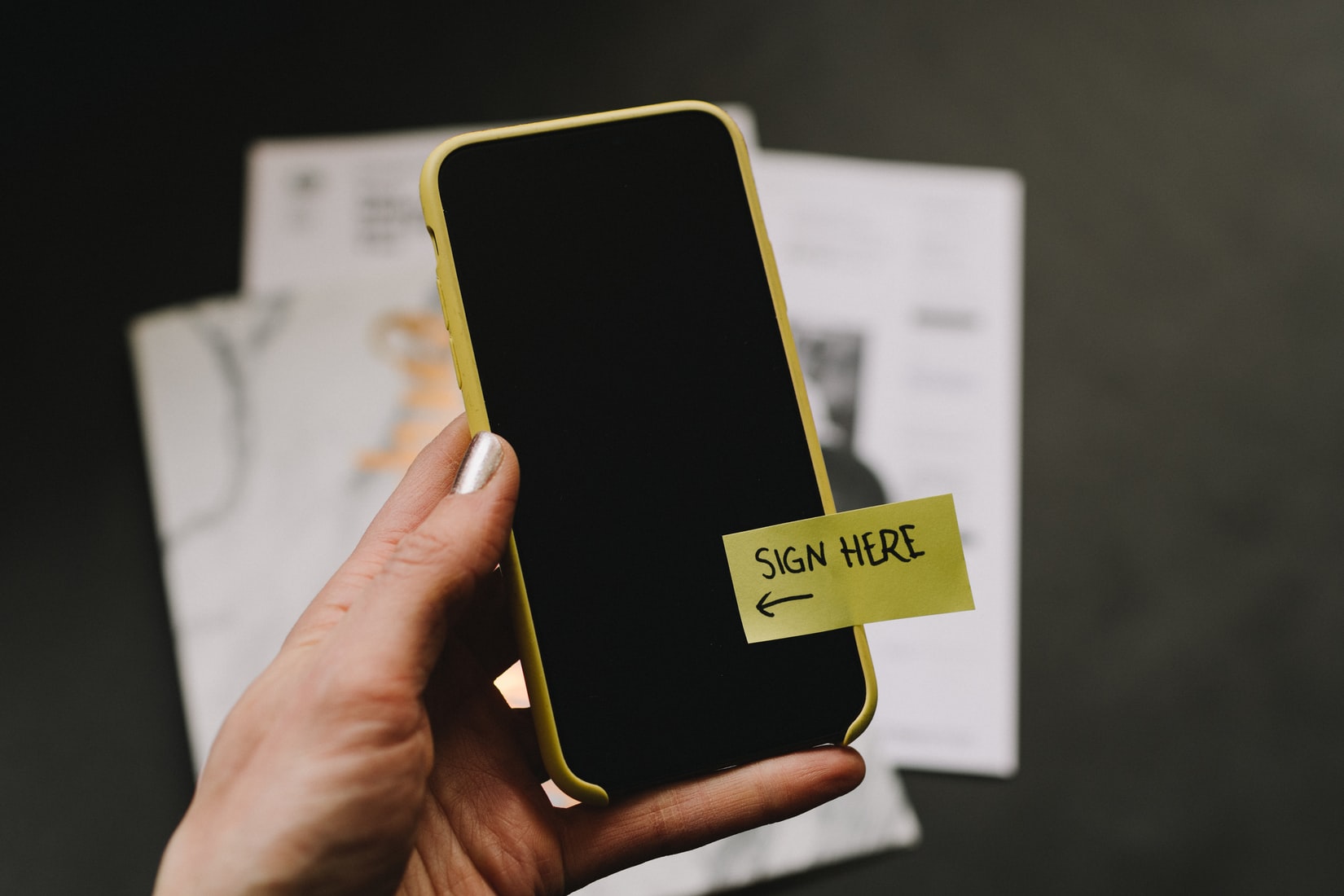 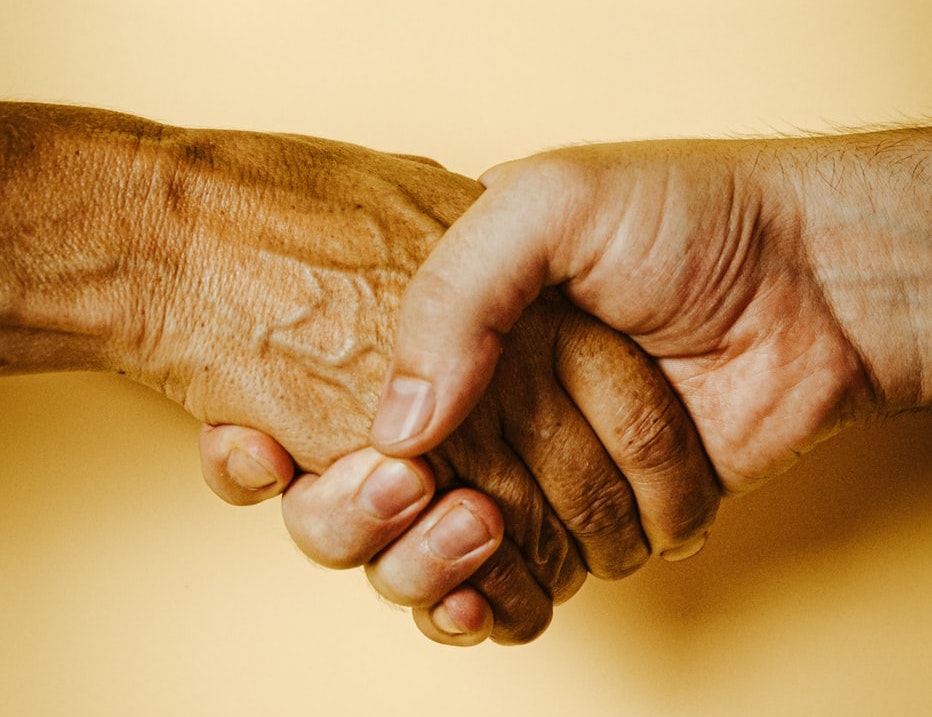