One of the original thirteen colonies that formed the U.S., the Empire State is home to 19.45 million residents – with two fifths residing in New York City. That makes N.Y.C the most populous city in the whole of America. As an immigration gateway to the U.S., New York City has become one of, if not the most culturally diverse area in America. The state is home to some of the most influential and highly regarded media in the country, which means it is our job to create and maintain excellent relationships with journalists and publications through engaging and diverse content and setting public relations campaigns in New York.

A study in 2019 by CherryDigital.co, based on 4 years of data found that the optimum day and time to send a press release and set public relations campaigns in New York is 11.06am or 2.08pm on a Thursday.

Below is a list of the most influential publications in New York:

Also referred to as The Times, The New York Times was founded in 1851 and boasts worldwide readership and influence. It has the largest print and digital circulation combined of any other daily newspaper in teh US and is ranked 18th in the world by circulation.

This daily newspaper based in New York City also operates an entertainment site as well as a celebrity gossip site. It was established back in 1801 and is a respected publication in the city.

El Especialito is enjoyed by over one million hispanic readers every week, making it the #1 Weekly publication in New York and the United States.

Officially titled, Daily News, this publication is a newspaper based in NYC. Founded in 1919, it has recently been named the ninth most widely circulated daily newspaper in the country.

The Queens Chronicle is based in New York City and is a free newspaper published weekly in the neighborhood of Rego Park, Queens. It was founded in 1978 and currently has a circulation of 160,000.

Based in Whitstone, Queens, this publication is a free weekly newspaper published in 1970. The Queens Tribune is past of the New York Press Association and has a circulation of 90,000.

Catholic New York is the largest Catholic newspaper of its kind in the US and the official news source of the Archdiocese of New York City. Bi-weekly, it covers reports on the news and activities of the Catholic Church here. 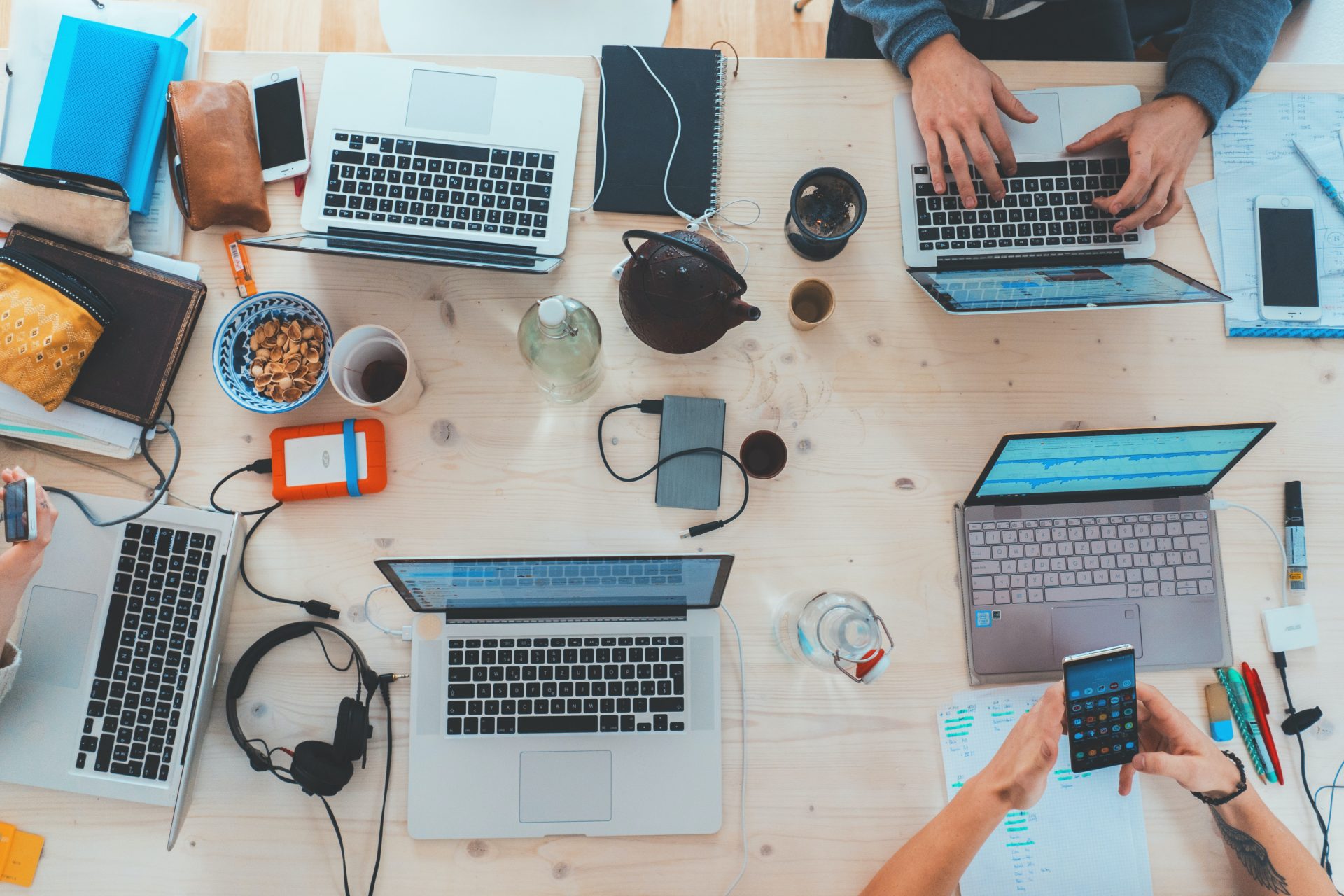 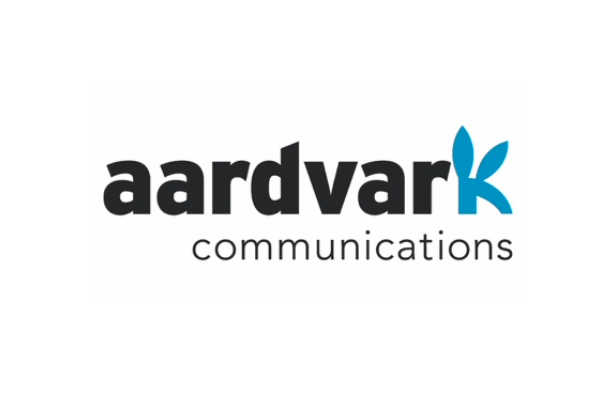 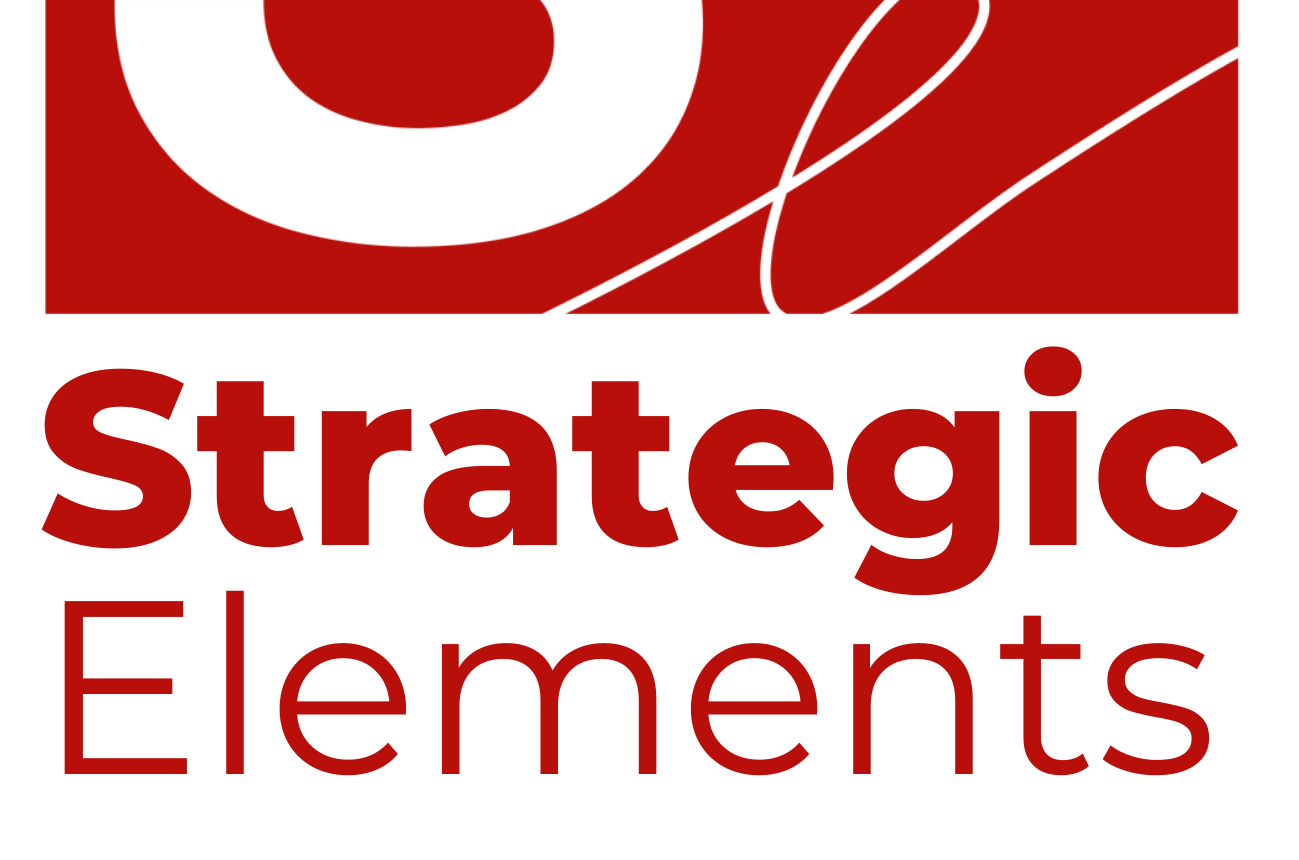