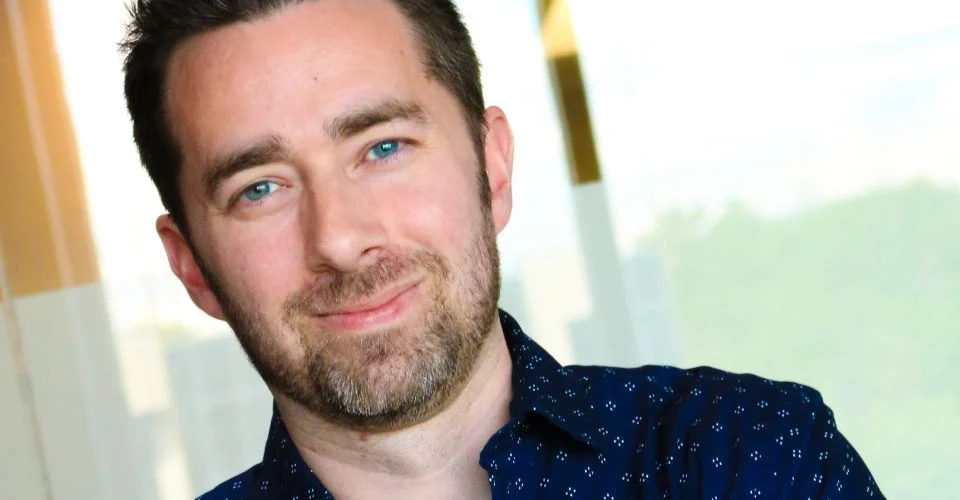 Ben spent the last 13 years building Screen Rant into the #1 movie news website on the Internet, beginning as an editor and, most recently, serving as Content Director building a team of 250 writers across the world. In addition to his work at Screen Rant, Ben oversaw CBR and Collider operations, two other popular and highly-authoritative entertainment websites in the US.

Ben is part of the Rise at Seven Group leadership team, working in the US with CEO and Co-founder Carrie Rose and PR Director Will Hobson.

Vice President of Content Marketing, Ben Kendrick said: “I’ve been following Rise at Seven’s meteoric rise (and creative campaigns) for the past two years. As a journalist who receives hundreds of emails from agencies and publicists everyday, Rise at Seven content always stood out. Great content always wins on Google, so that content and the angle that is highlighted needs to be as good as the concept itself. I look forward to helping the team take that content to the next level (and to a new continent: leading Rise’s U.S. expansion).”

The hire comes after winning several US clients including Hubspot, Next Vacay, The Game Day, Preply, Boohoo Group, and more. The hire is pivotal in Rise at Seven’s ongoing global expansion. They now deliver Search, Content Marketing, Digital PR, and Social Media strategies, driving organic growth for brands online in five international markets including the US and UK.

On Ben’s appointment, Carrie Rose, CEO and Co-Founder of Rise at Seven, said: “We have launched into New York with a bang, hiring one of the best editors and content directors I know in the whole of the states to be the first senior hire of Rise at Seven New York. I have known Ben for several years now, and to see him grow some of the US’s biggest entertainment publishers to millions of visitors every single day through high quality, relevant and reactive content. As we onboard a number of client wins in America, I am absolutely thrilled to have Ben head up our US division as we expand our physical presence to NYC. Ben’s many years in journalism and building many of the world’s biggest movie and entertainment news sites brings a huge amount of value to Rise at Seven’s search-first creative offering and growth plans and will also help give us access to the huge amount of talent within New York to help propel the agency globally.”

Rise at Seven Group is a search-first creative agency, delivering industry-leading strategies to driving and facilitating search for brands globally. The agency was founded in June 2019, by CEO Carrie Rose and has been voted best large agency of the year at over 15 award ceremonies including The Drum Dadis, UK Search Awards, Global Content Marketing awards, European Search Awards, PR moment awards, and more.  The agency employs a team of over 100 from its offices in London, Manchester, Sheffield, and New York. Rise at Seven offers SEO, content marketing, PR, brand, and social campaigns to clients across the globe including PrettyLittleThing, Klarna, Monzo, Odeon, Boohoo, Playstation, Nasty Gal, Parkdean Resorts, Club Med, and more. 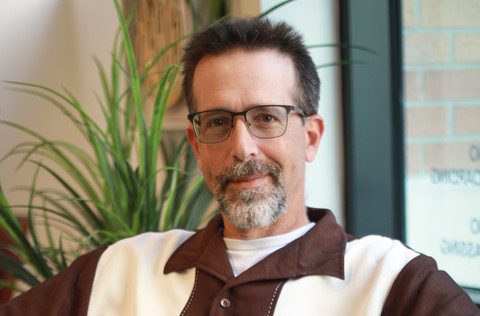 10 Tips To Get Your Pitch Read: Otter PR 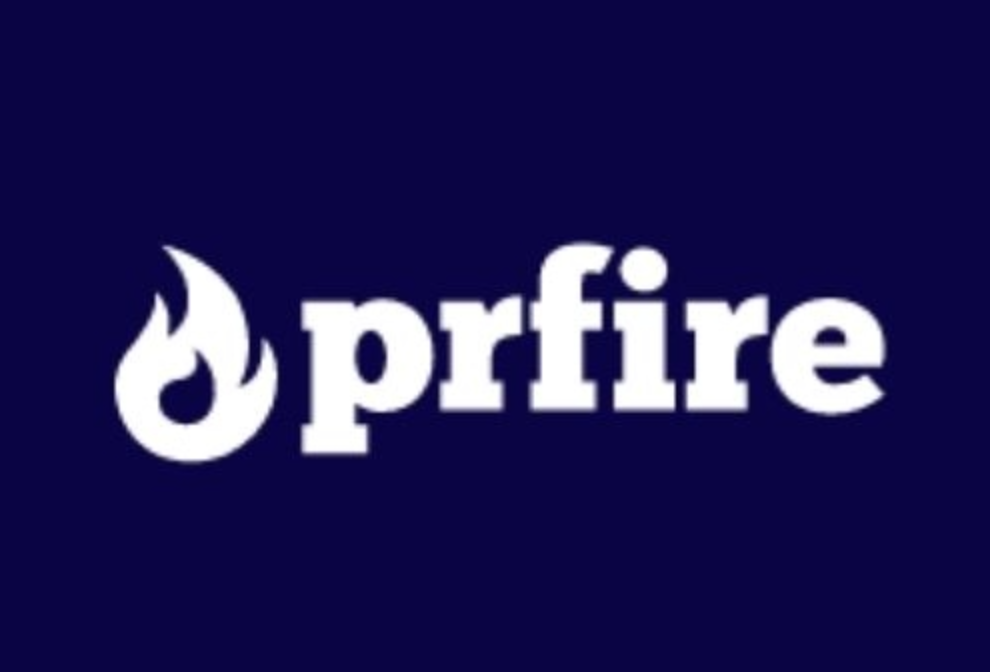 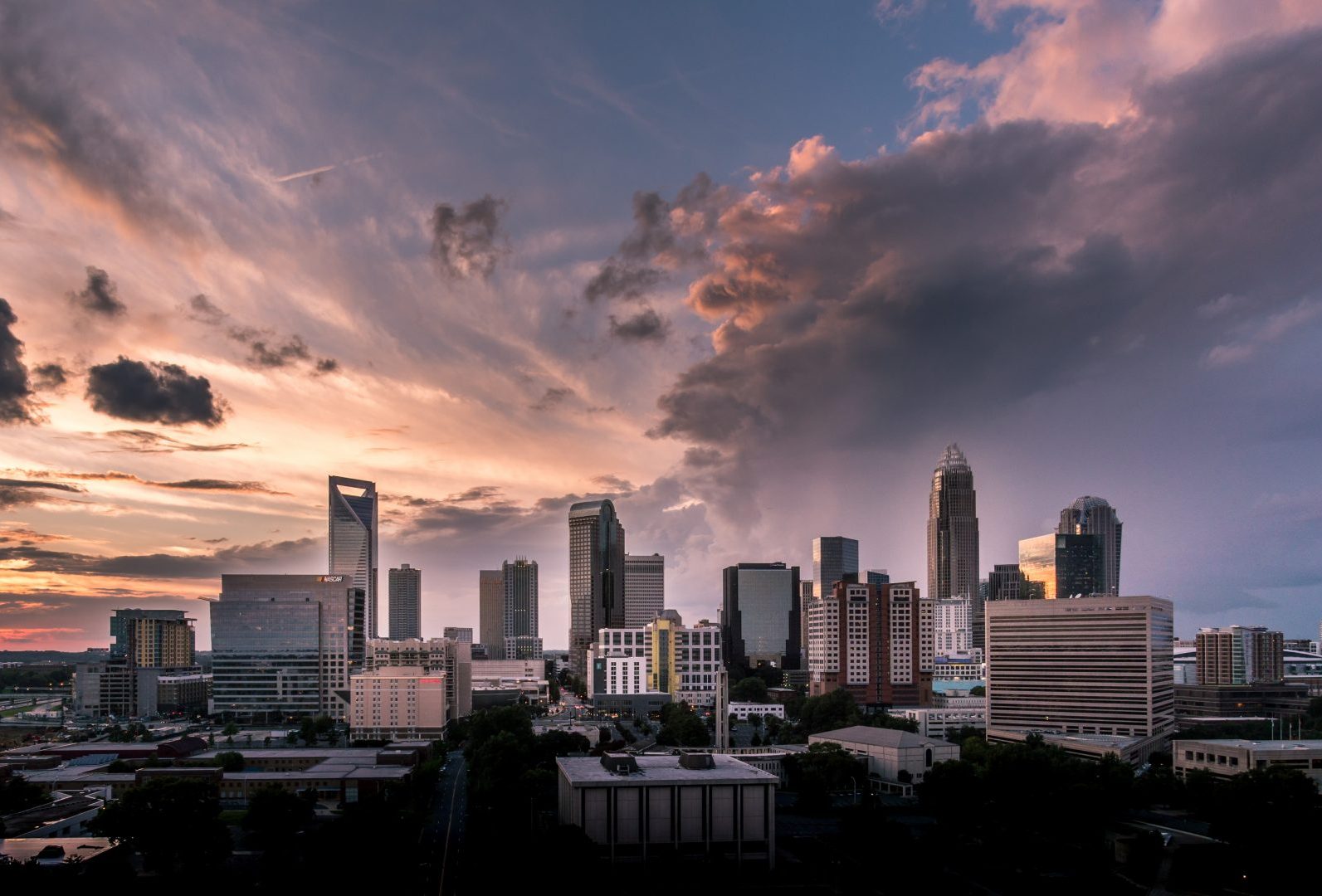 Top 10 Publications in North Carolina for Backlinks and Coverage