A new clean creatives campaign is underway to pressure the most powerful public relations and advertising agencies to stop working with the fossil fuel industry.

“PR and Ad agencies pollute the airwaves so that fossil fuel companies can pollute the atmosphere,” said Duncan Meisel, campaign manager at Clean Creatives. “As long as they continue to engage in polluter relations, these firms will be one of our greatest barriers to climate progress. It’s time for PR and ad agencies to come clean.” 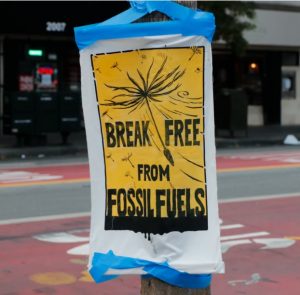 Clean Creatives launched today with an article by writer and environmentalist Bill McKibben in the New Yorker. McKibben writes of the PR and ad firms, “They are less significant monetarily than the banks, but more so intellectually; if money is the oxygen on which the fires of global warming burn, then pr campaigns and snappy catchphrases are kindling for the fire that is roasting us all. And there’s a degree of intellectual complicity–of intellectual intimacy—that makes even the cash that comes from banks seem distant and abstract.”

Over the past thirty years, communications firms have become some of the fossil fuel industry’s most valuable allies, with contracts spanning years and amounting to billions of dollars in revenues. Since the 1990’s, the five major oil companies have spent over $3.6 billion on reputational advertising, much of it aimed at projecting an environmentally and socially responsible image.

“Despite their sustainability goals and past pledges to stop working with climate deniers, nearly all of the world’s largest PR and Ad firms continue to work with fossil fuel industry clients,” said Jamie Henn, founder of Fossil Free Media, which is spearheading the Clean Creatives effort. “Our campaign will expose the depth and breadth of these relationships.”

Clean Creatives aims to pressure PR and ad agencies on a number of fronts. First, the campaign will focus on revealing the intentionally concealed relationships between PR and advertising agencies and their fossil fuel industry clients.

“Very few agencies openly acknowledge their fossil fuel work on their websites or in their citizenship and sustainability reports, while most tend to evade questions about their industry relationships when asked,” said Christine Arena, CEO of creative agency Generous. “This creates an accountability gap and lack of information that current and prospective shareholders, employees and agency clients need to know.”

Another strategy will be to organize PR and ad agency employees, including the many creatives who likely feel conflicted making propaganda for oil and gas companies. The campaign will be reaching out to creatives directly, including high profile directors and artists, as well as running targeted ads on LinkedIn and other social media to find employees who are willing to sign a pledge stating their desire to no longer work with fossil fuel companies.

“We are uniquely aware of the influence our work has over policy and consumers,” said JaRel Clay, digital director at Hip Hop Caucus. “We cannot claim to be committed to a sustainable future for the next generation while actively working to block – and in some cases, reverse – progress made to solve the climate crisis. This commitment is more than a job or a title that we may hold, it’s about how creatives center our voices on the front lines of this work to completely transform the conversation around fossil fuels.”

Clean Creatives will also organize PR and ad agency clients, the sustainability-minded businesses, nonprofits, and other institutions who will be unhappy to find out that their agency is actively undermining progress on climate change by spinning fossil fuel industry propaganda. Clean Creatives will be circulating a business sign-on letter via networks like the American Sustainable Business Council and the Ceres BICEP Network (Business for Innovative Climate and Energy Policy) in the coming days.

“It’s past time for not just truth in advertising, but truth in the advertising and PR business,” said Thomas Oppel, executive vice president of the American Sustainable Business Council.  “For too long, companies, including ad and PR agencies, have compromised the higher motives they publicly proclaim by attempting to hide the catastrophic damage inflicted by fossil fuels and their complicity in covering for this devastating deceit.”

Today, the fossil fuel industry is undoubtedly gearing up for another major PR push as a new administration in the United States prepares to tackle the climate crisis and the world gears up for another major climate summit. Clean Creatives aims to stop them in their tracks.

Get in touch to share your news with us here! 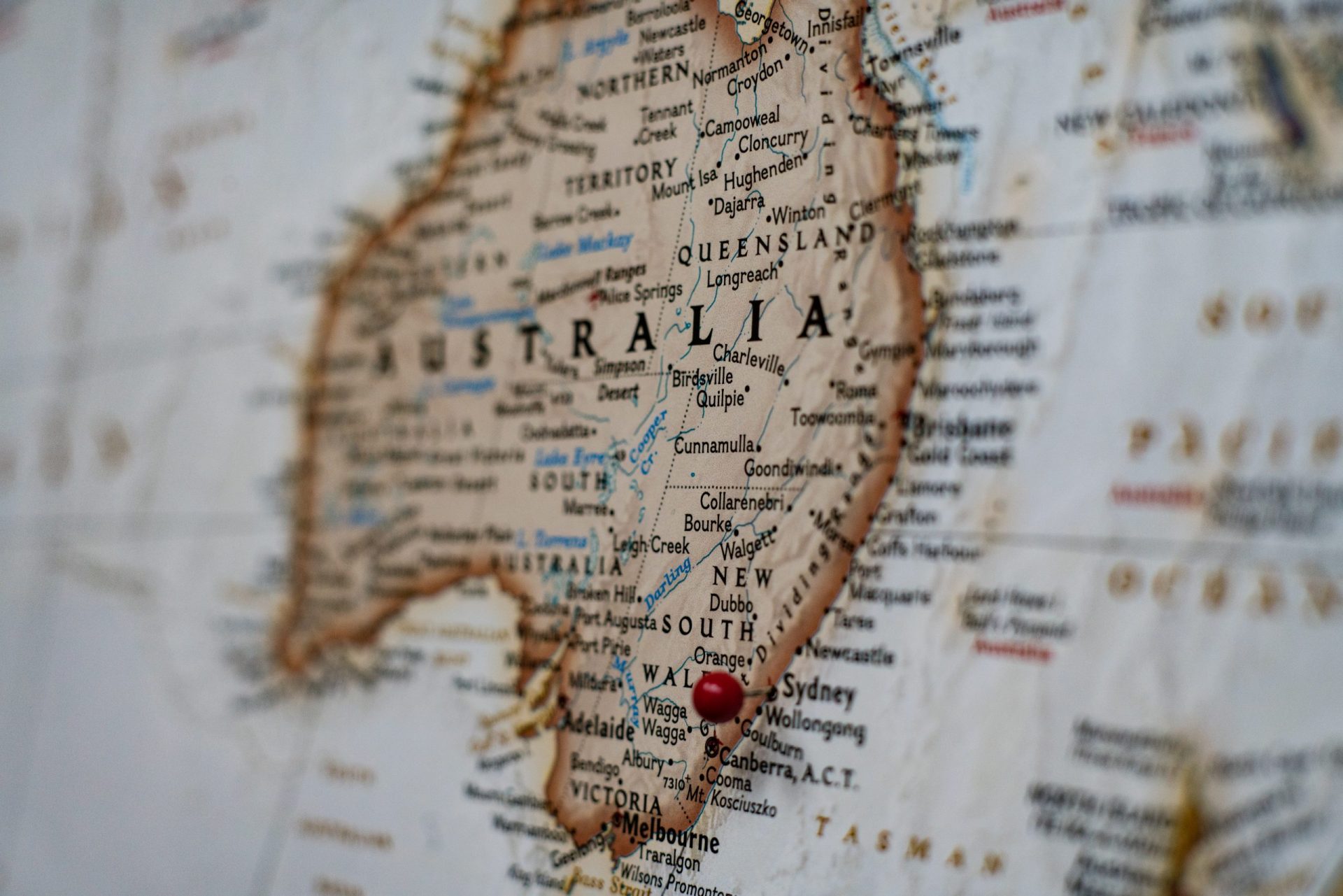 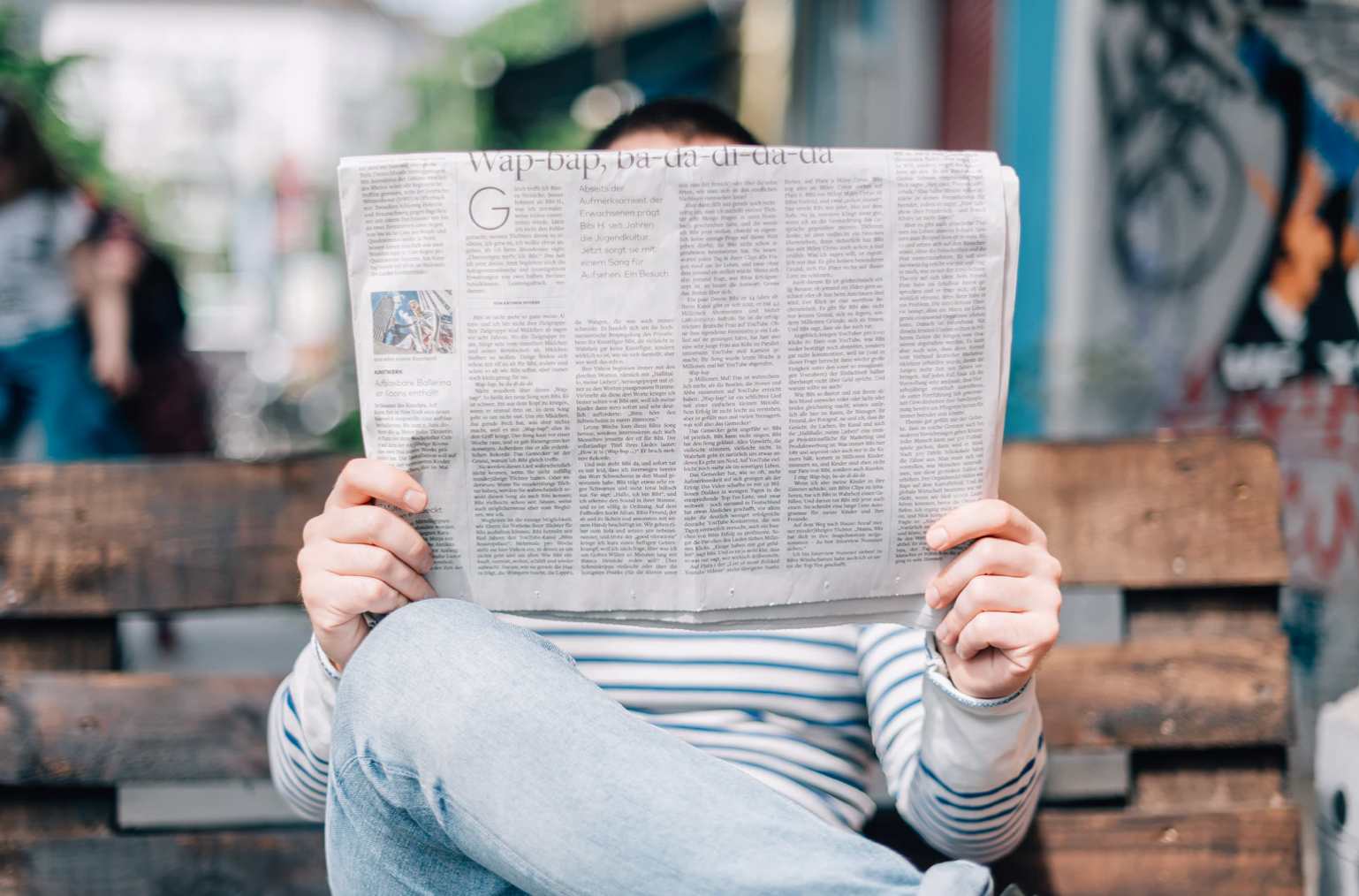 Who Owns the News? A Close Look at Online Sources in America.