This week an engaging release from MealFinds.com appeared in our inbox from White Hot PR. Accompanied by a fun infographic map, this article caught the eye of our team and made press release of the week! 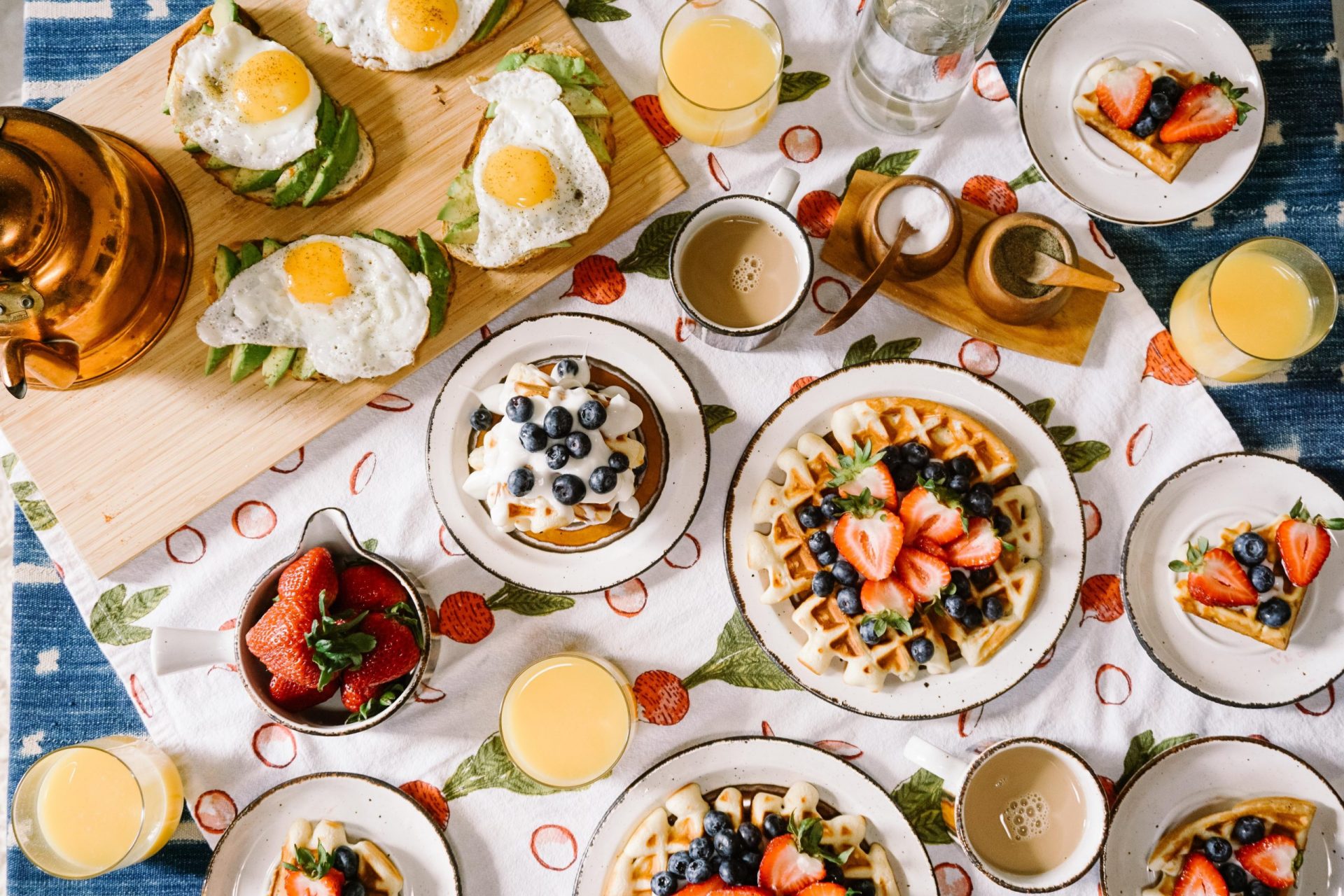 Arguably one of the best things we’ve developed as a nation is the American breakfast, including everything from eggs done just how you like ‘em, along with all the sides – both savory and sweet! What’s better is the sheer range of diversity represented by signature breakfast dishes in each state; and how these relate to the melting pot of cultures, customs and cultures found all across the country. In pursuit of inspiration to spice up their morning routine, foodies may spend hours scrolling through social media posts of perfectly presented breakfast dishes, from pancake stacks glistening with maple syrup drizzle, and cinnamon rolls with sticky icing; to traditional sausage, gravy and grits; oatmeal with aesthetically arranged toppings, and of course, the trendy avocado toast…

MealFinds.com, the only online food and beverage directory and review site, conducted a poll of 3,479 Americans in order to determine a ranking from 1 to 50 of the country’s favorite signature breakfast dishes. Topping the charts, it was discovered that the Texas breakfast taco reigned supreme as America’s #1 signature breakfast meal. This iconic Tex-Mex inspired delicacy often comes wrapped in a shiny layer of aluminum foil, beneath which lies a small corn or flour tortilla folded around a filling of your choice, like eggs, bacon, sausage, refried beans, cheese and topped with salsa. The only contentious part of this Lone Star all-in-one culinary delight is its name… A somewhat taboo topic, people in South Texas usually call it the breakfast taco, while others in the Panhandle of Texas, as well as California, refer to it as a breakfast burrito. In fact, in 2016, an article by a New York-based writer sparked an intra-state battle between San Antonians and Austinites, after it claimed Austin had coined the phrase ‘breakfast taco’!

Ranking behind in second place was Maine’s signature blueberry pancakes. If you’re a sweet (as opposed to savory) breakfast person like many Americans, the smell of golden, fluffy pancakes dotted with tangy blueberries and drenched in syrup may sound like the ultimate way to start your day, which might explain why this classic sweet treat is near the very top of the list. Did you know that January 28th each year is actually National Blueberry Pancake Day?

In third place emerged Arizona’s breakfast burrito. Similar in nature to the breakfast taco, the breakfast burrito consists of a filling of your choosing, such as some eggs, bacon, sausage, onions, peppers, cheese, jalapenos and salsa, encased in a large flour or corn tortilla. While you might think it’s easy to grab on the go, this flavorful wrap should be eaten with caution… Salsa spills are no doubt the reason behind many last-minute outfit changes before work each morning!

However, in last place was South Dakota’s sorghum pie: an old-fashioned recipe made with a filling of sweet, umami-rich sorghum syrup (also sometimes called sorghum molasses), eggs, buttermilk, vanilla and cinnamon; encased in a pie crust and baked ’til golden brown. Perhaps the thick, flavorful amber-colored syrup isn’t an ingredient many have on hand in the pantry…

‘From the diversity of dishes ranked, it’s clear that Americans enjoy a wide range of flavors from sweet, savory and spicy to even seafood for breakfast!’ says Alison Chew, founder of MealFinds.com. ‘If you’re tired of eating cereal and are lacking inspiration for your morning breakfast routine, it could be fun exploring new recipes you haven’t tried before and learning about the origins of each dish!’

MealFinds.com has created an interactive map, showing each state’s signature breakfast, and how they ranked in the national poll.

Send your press releases to our team to feature on PR Pioneer. 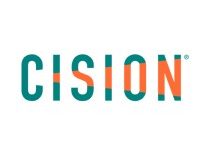 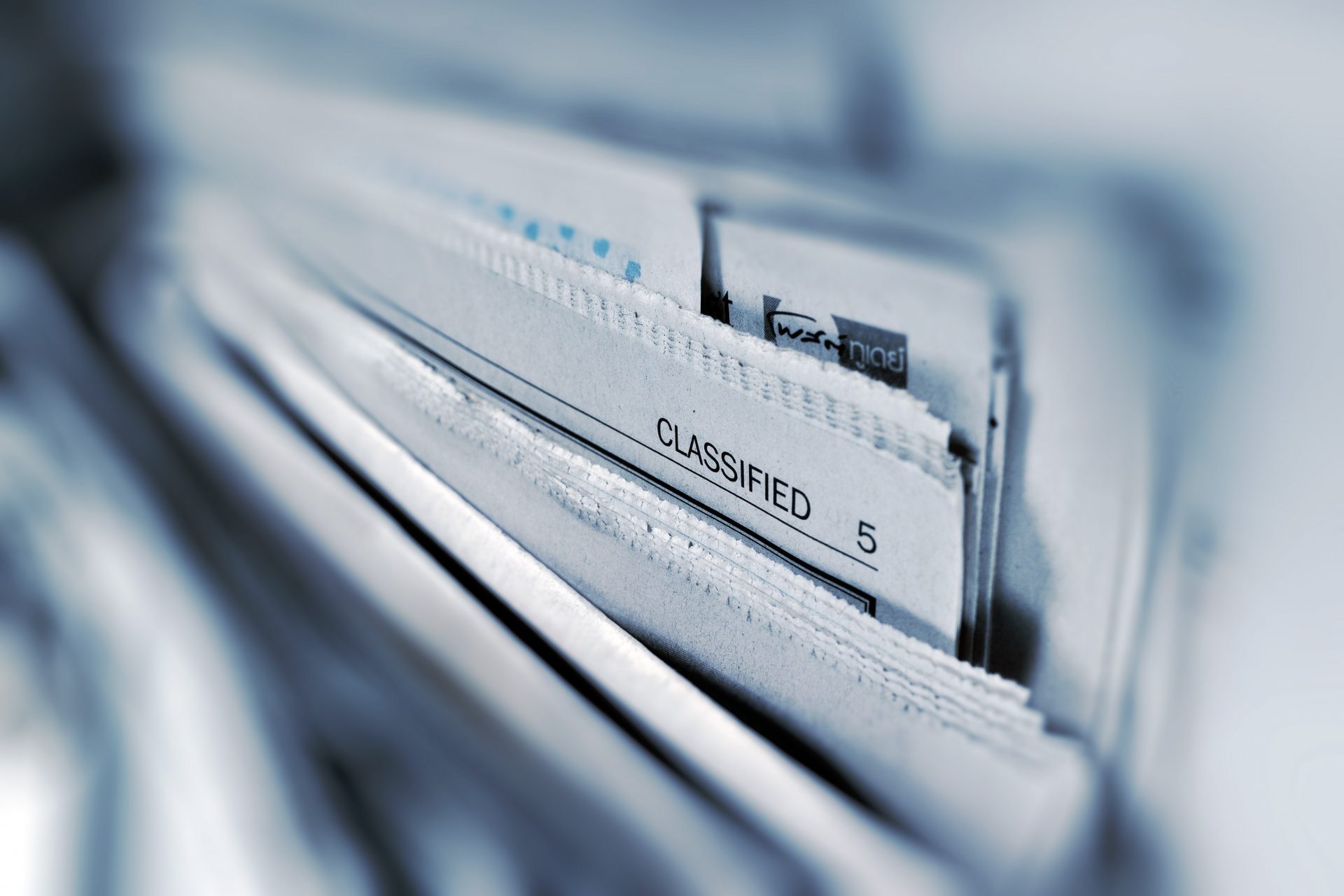 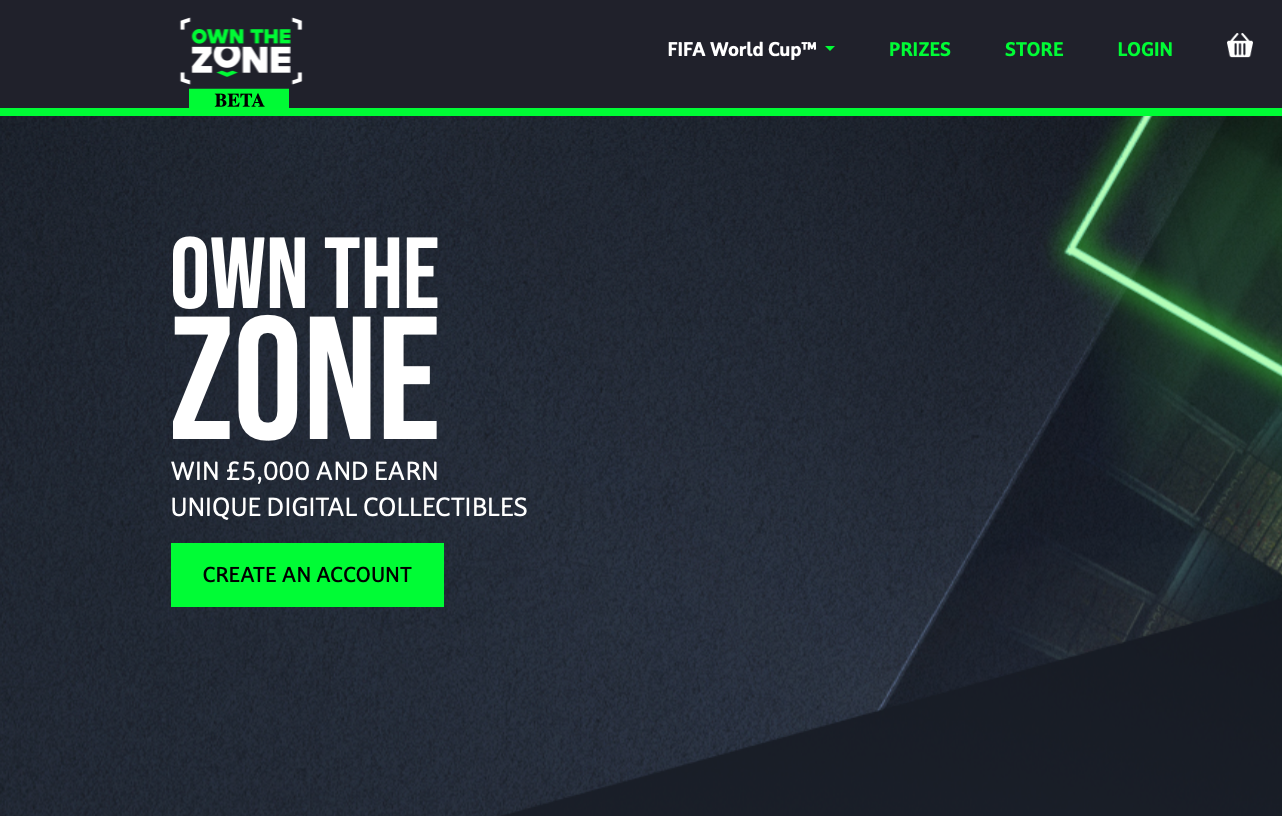