Buoyant stock markets are not necessarily ignoring alarming economic reality data, rather they are reflecting the post-pandemic era, affirms the CEO of one of the world’s largest independent financial advisory organizations.

The observation from deVere Group chief executive and founder Nigel Green comes as official figures revealed that more than 20 million people in the U.S. lost their jobs in April and the unemployment rate more than trebled.

Mr Green comments: “The staggering U.S. unemployment numbers wipe out a decade’s worth of job gains. There’s been nothing like this since the Great Depression.

He continues: “There are two things happening simultaneously here.

“First, a weak first half of 2020 has already been priced-in.

“As have the risks of a potential second wave – but the concerns of this are being largely contained as it is not such a ‘bolt out of the blue’.

“It is extreme uncertainty, the likes of which we saw at the peak of the pandemic, that typically upsets markets.

“Whether they are correct in their assessment remains to be seen, but markets are looking towards the second half of the year. They appear to believe that there is likely to be a steady economic recovery as key advances are made in coronavirus treatments, as central banks continue to implement and further bolster historic stimulus packages, and as lockdown restrictions around the world are eased to revive activity.”

He goes on to add: “Second, and perhaps more importantly, stock markets are reflecting what is going on in the economy right now and what it’ll look like post-pandemic.

“A closer look at the markets reveals that, of course, not all stocks and sectors are rising equally. They are being driven up across the board by the ‘winners’ of this new era including tech, biotech, home entertainment and established online retailers, amongst others.

“We can assume that these, and other stock market ‘winners’, are showing us what the future economy looks like.”

The deVere CEO concludes: “The optimistic stock markets seem at odds with the grim economic reality data. They may be being overly confident, even complacent.

“But it could also be the case that they are giving us clear signals for the current and future shape of the economy, in which there are and will be distinct winners and losers.

“A good fund manager will help investors seek out the opportunities and mitigate potential risks as and when they are presented to generate and build their wealth.” 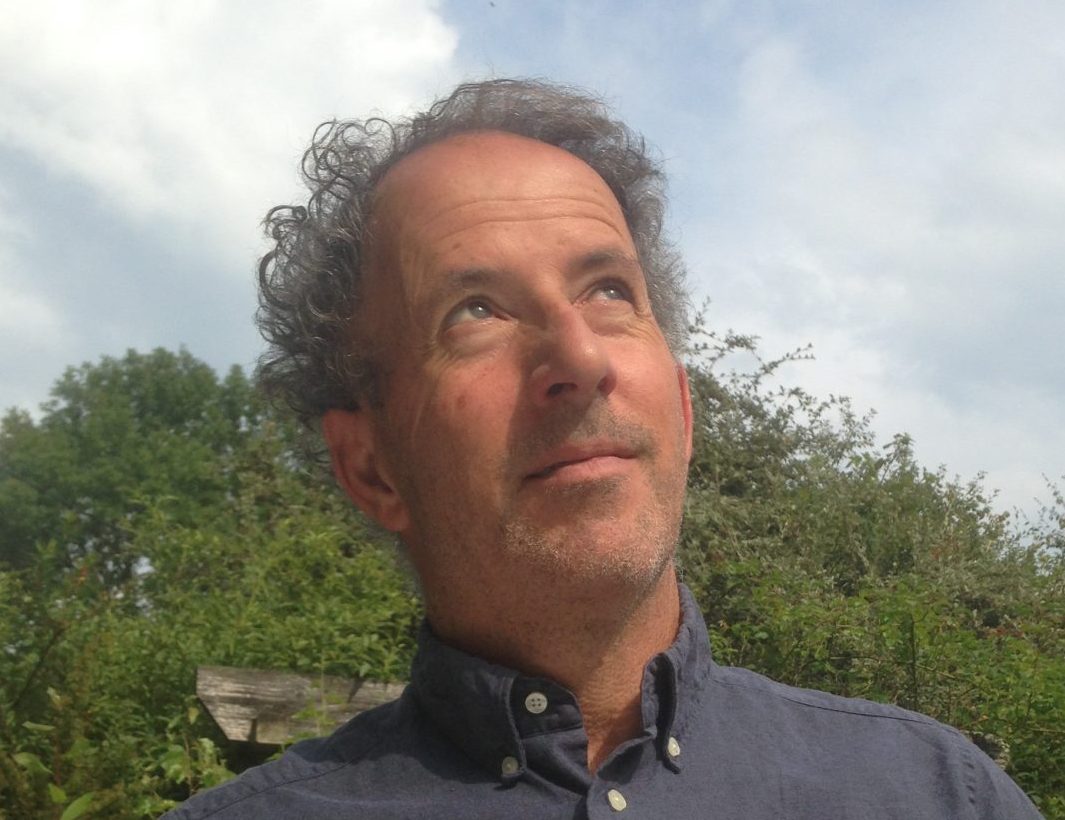 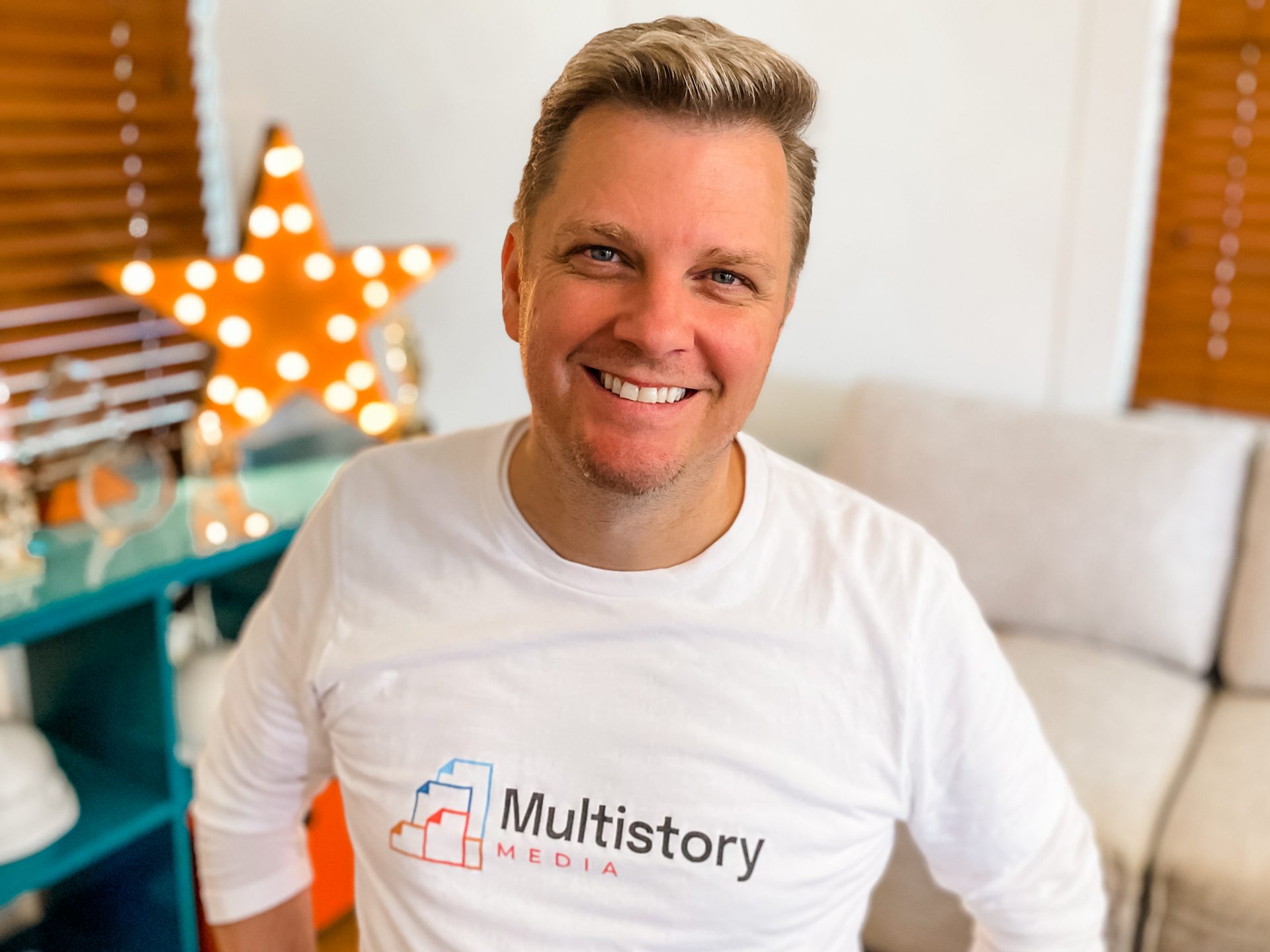 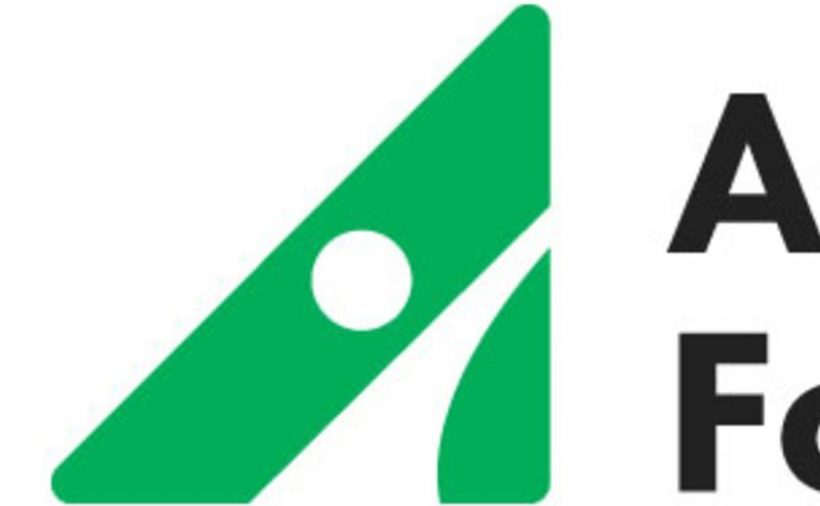